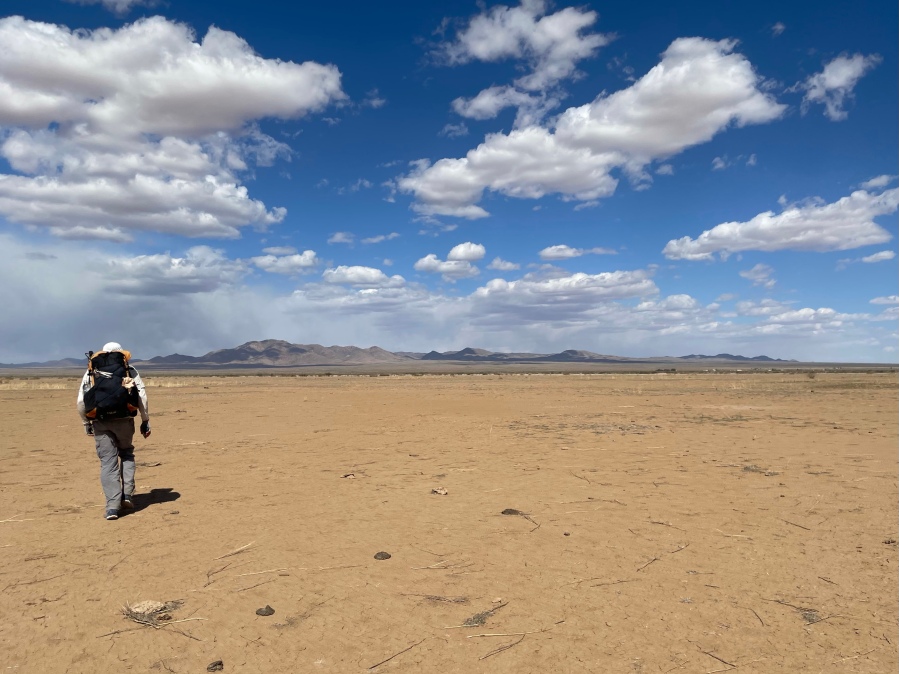 Coming down out of the hills, the first things we encounter are a ghost town and its cemetery, both called Shakespeare, and a veterans park with old military vehicles.

It’s funny we were worried about having enough food for this last half day, because when we reached downtown Lordsburg we’d only eaten breakfast – lunch and 3 snacks sat untouched in our bags as we beelined to Los Victors where we split 3 mind-bendingly good burritos. Prana ordered a giant horchata and pronounced it the best he’s ever had. I ordered a tamarind-ade and found it divine- but what tf is a tamarind? I’m pretty sure it’s also the base of my favorite sauce for Indian appetizers. Must investigate.

In the restaurant we chatted to a hiker who starts tomorrow, and when we took our food outside he joined us under the tree. He is Butters, and he is a delight to talk with, keen for the trail, quick to laugh, and kind. He invited us to use his hotel room for whatever we need, which we took him up on when the wind kicked up seven notches. Prana grabbed our resupply and mail, and we sorted our goods on Butter’s spacious and smartly uncarpeted floor. “Wow, that’s all your food for 4 days?” Butters asked. “That seems like not a lot.”

I laughed. That must be the first time ever someone has said that to us. He dumped his food bag out too and we compared what we’re all carrying.

I unwrapped a new and properly compatible net for our tent, with an already-labeled and-postaged USPS mailer included to return the one I’m currently carrying. I can’t even describe how much easier that makes the day- huge points for the company. I also received a Rawlogy cork massage ball, which I’d learned about and ordered when someone had lamented losing theirs. Inside was an awesome note from the owner:

They will be amazing.

Time to go. Butters joined us through town, where we crossed through a memorial park established in 2016 in honor of all who have served in any capacity. At the post office, the flat rate boxes were already taped, and when I commented to the postmaster he chuckled and said “Well, that’s because we’re the best post office in the country, didn’t you know?” And they might be.

At Dollar General we purchased another water bottle each and ibuprofen and then bid goodbye to our new friend, hoping our paths meet again after Pie Town.

We crossed under a parked train via a highway tunnel, where a dude roared past on a gasoline-powered bicycle. The walk on the highway shoulder was grim, a carpet of trash and broken glass, and the brutalizing wind conjured up dirt devils all around. We located where the CDT diverged, crawled under the barbed wire, and struck out across possibly the most desperate bit of ground yet, barely vegetated hardpan with not a wind break in sight. Eventually shallow arroyos and yuccas appeared, and though we dutifully followed a well-trodden track stamped with standard thru-hiker soles, checking the gps showed us far, far west of the trail.

Dead reckoning confronted us with more barbed wire, and then a descent wash offered itself as camp. My heel blisters were shrieking, and the ball of one foot felt like something not beneficial was going on. Shoes off, ducked just below the wind, I found both heel blisters reinflated the next layer of skin down. The ball was not exactly blistered, but I couldn’t tell what was going on with it, and the crotch between my big and second toes was grossly swollen and itchy. None of it good.

Turns out the repair thread does not work as well as the waxed floss- it’s absorbent enough it allows a partial scab to form, so instead of draining, the blisters burrow deeper. I reopen everything and squeeze discolored fluid and blood out and rethread them all because it’s better than nothing, biting my knees against the acidic burn, trying to pretend my feet are just in the Bene Gesserit pain box, I just have to wait it out- but the game doesn’t help.

Prana the great partner cooked dinner again, and I tried out the cork massage balls on my aching knee. They feel like magic. At least there is that. It takes no time to fall asleep. 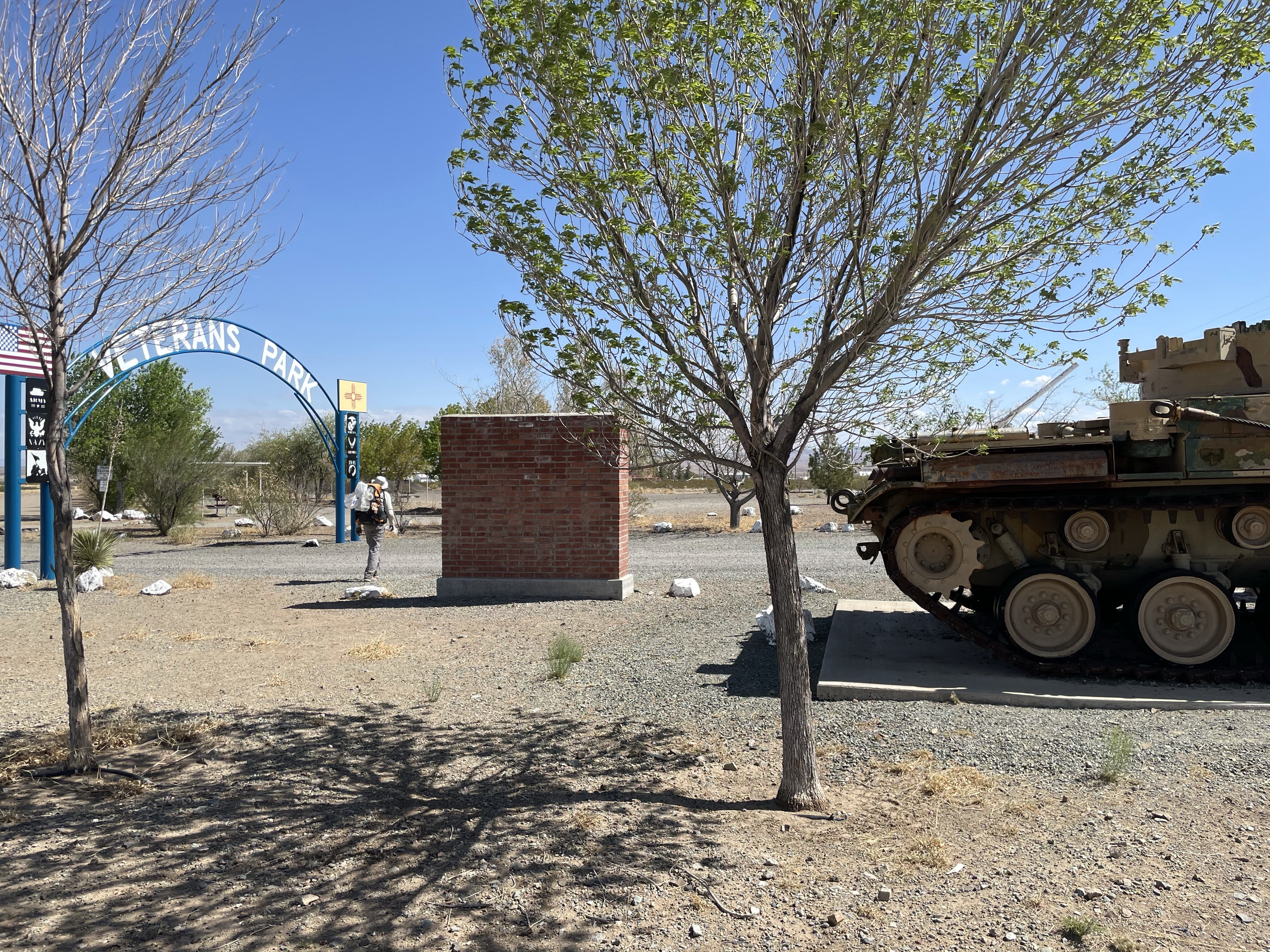 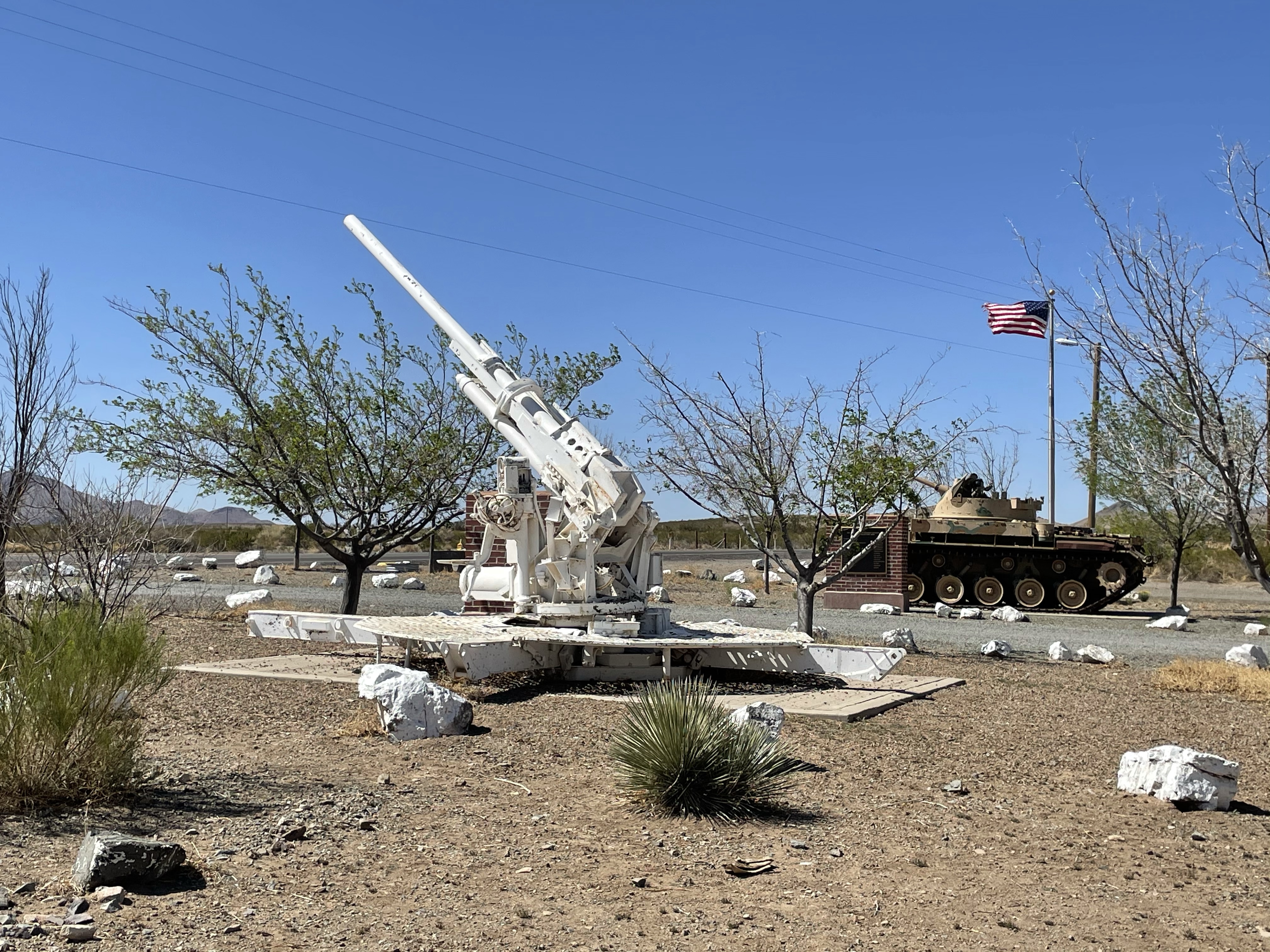 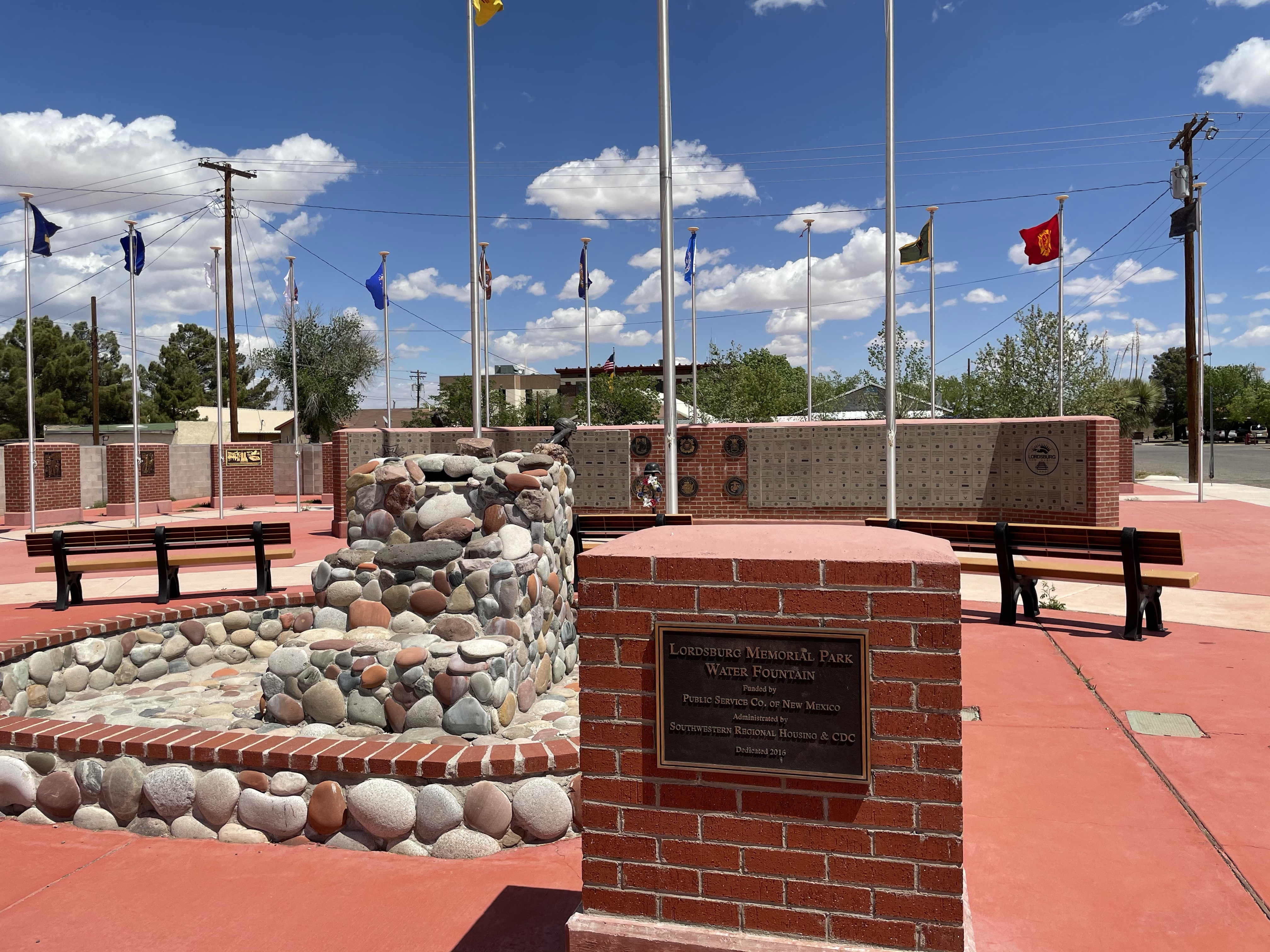 2 thoughts on “Day 6: Burritos and Blisters”