I love this hotel.

At 7:00 I went up the street to the circle K, where the coffee was surprisingly techy and not bad: a grind-and-perk-on-demand machine. The packing process was painful, every piece of gear strewn on every surface. That, and 8 1/2 days of food was past the limit of the food bags, which dictated the inefficient method of squirreling what didn’t fit into random crevices of the backpack.

At 9 we headed to the food truck, where we ordered breakfast and lunch of soyrizo breakfast burritos and beyond burgers, both with all the veggies. It was absolutely worth the wait, and back at the room it was all I could do to not eat it in one sitting. We left a note of thanks for Yuen, then headed out, picking up granola at the grocery and stove fuel at Car Quest. (“I didn’t think you’d be open on Memorial Day,” Prana said to the guy. “Well it was either come to work or stay at home and get bitched at,” said the guy quite cheerfully.) Last stop for fry bread, which Prana had been yearning for since seeing the sign. The Chaco Grill did not disappoint – except in the fact that they sold Taos Bakes granola! And Bundabergs! If we had but known before wasting our stop and our pack space at the grocery.

The highway out of town was heavy with trucks-pulling-campers traffic, which made sense for the end of the holiday weekend. Storm clouds bruised the sky to the south, and thunder echoed from above Mesa Portales. Beautiful- and not too hot, thank goodness. But which way would that storm cell travel?

I talked to my parents, got news updates from at home, and very soon we were at the turn off for Eureka Mesa road, a great name for a mesa and much quieter than the highway. I came around a turn to Prana standing still in the road, a sound like silk curtains sliding against themselves in a breeze. Running water.

“That. Is a beautiful sound.” said Prana, looking down into the little creek.

We followed it, Nacimiento Creek, for the next mile or so, before it sank into its canyon and we picked up good, fresh, gorgeous trail, looping switchbacks up the mountain in much the same pattern as what you would draw when you use your whole arm to wave a bubble wand. Mesa Portales hulked across the valley, the line of volcanic plugs faded into the opacity of the sky, and the outline of Mt. Taylor was just a whisper through the clouds.

Up up up, and then the rain and thunder were upon us. We bundled into rain gear, a few small pieces of hail pelted as the temperature dropped and the clouds swirled, swaddling us in a steady drizzle. Time to hike to warm up.

The forest was foreign in the mist and rain, red soil and vibrant green trees seeming to belong elsewhere than the New Mexico I’d been hiking through the last 6 weeks. As the ridge flattened to plateau, the fauna changed – green grass, delicate ground cover, spruces and firs draped with moss, and a mountain meadow ringed by aspen and filled with blooming wild iris. The rock changed too – instead of the sandstones and shales of the badlands or even the volcanic rocks of anywhere south, we were surrounded by granite boulders. Did we accidentally wormhole-slide into Colorado?

I couldn’t believe how many irises were blooming. Most were subtle shades of pale purple, but there was the occasional royal violet and even several patches of pure white ones.

Nacimiento Creek cut a deep trough through an area of red clay, which, when soaked, accumulated on our shoes with each step like partially dried concrete. Only a few steps collected several pounds, which packed under the sole like standing on a rocker. Ugh.

Coming around a turn again, I found Prana in the trail, motionless, staring at the ground. I stopped and realized dozens of tiny birds were flitting about; then it became apparent they were feasting on dandelion fluffs, some of them even managing to balance on the hollow stems of the fluffs still standing as they feasted.

A well-cared for, well used, beautifully laid-out parking area was home to our trailhead, among others. We marveled at the sandy tread, the granite boulders, the lush trees, all the moss.

San Girgorio Resevoir was our destination, and it did not disappoint. Mist drifted off the surface, s few ducks splashed around. We found a campsite on the north end, near the inlet creek, and set about the chores. Both cold, we crawled into the tent with dinner. When Prana crawled out to collect the stove and hot tea, he reached in to pick up the pot of soup to take a few bites while standing, and with his cold-numbed hands fumbled the pot, splashing soup on the side of the tent. Transition zones- where most accidents happen. Luckily a tragic amount was not spilled, and it was a good reminder to be impeccably careful before we were too deep into habituated bear country.

I nodded off to the incomparable lullaby of the burbling creek. 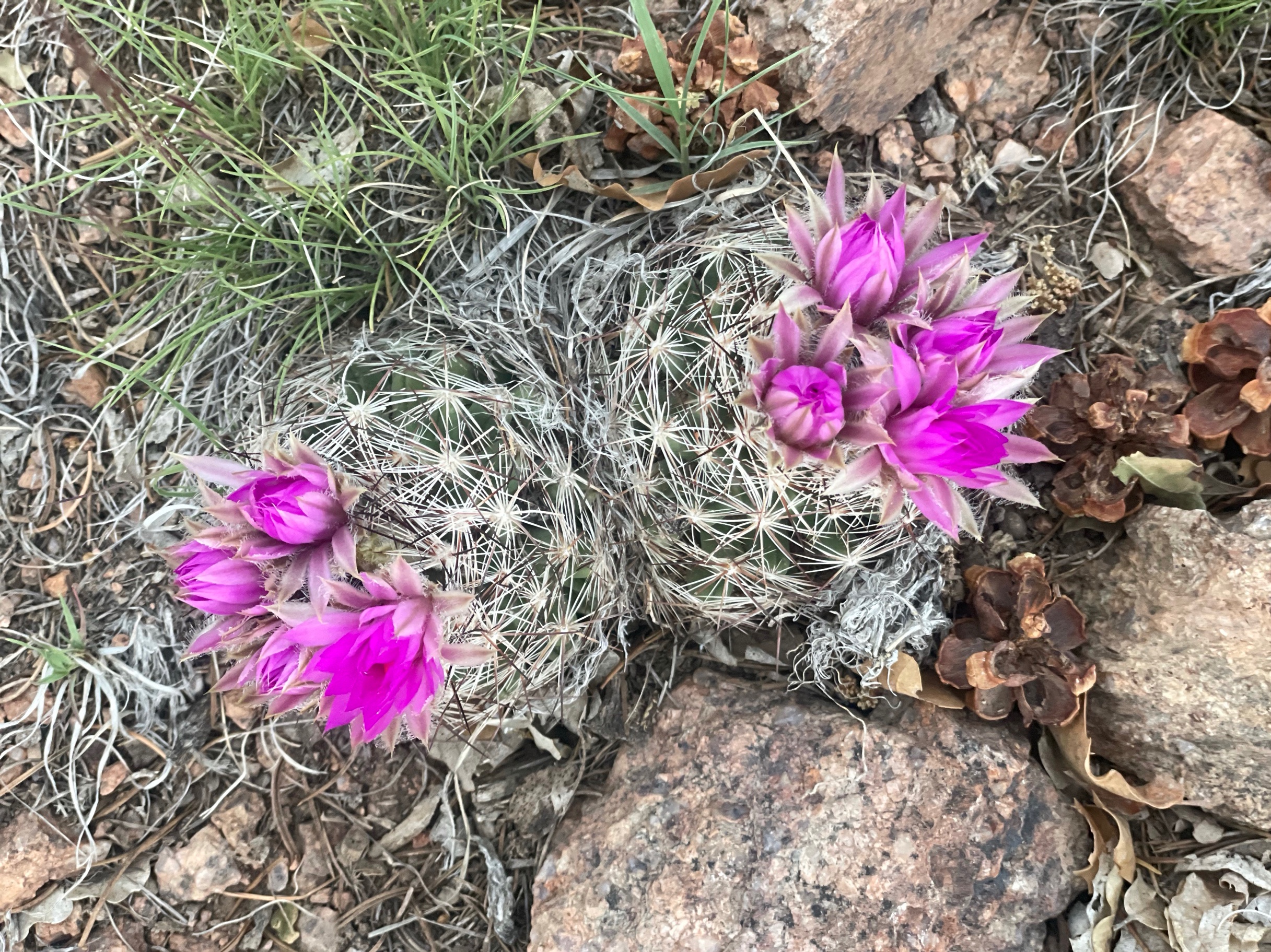